China’s domestic PE production increased in Q2, as downstream operations have largely resumed. Some units were shut for planned maintenance in Q2, but new capacities were brought online. Regional southeast Asia supply was slightly reduced initially on turnarounds and unscheduled outages. But margins remained tight, with some producers running at reduced rates due to lockdowns. From around mid-Q2, restrictions were eased and production rates increased but supply – especially from overseas suppliers – remained tight.

China’s Q2 domestic demand improved, as downstream factories resumed operations. Packaging, agricultural film and pipe demand increased due to the government’s economic stimulus, but export orders decreased amid the pandemic. Demand across southeast Asia almost completely dried up through the initial weeks of Q2 due to the coronavirus. Around mid-Q2, demand began to recover. Towards late Q2, some order backlogs and higher offers pushed prices up but converters became very resistant to price hikes.

Although some local producers choose to cut their operating rates, the output losses were limited. New capacity from Zhejiang petrochemical and Hengli Petrochemical was released in February.

Resumption of work in China gradually recovered in March, but the global economic recession weighed on the market sentiment.

Q2 PE supply was tight in some areas as demand soared for packaging grades. Supply was more important than price for many in the early days of the coronavirus and strong demand kept supply tight in March and April. Food and hygiene grade demand left supply tight and logistical difficulties added to supply issues. By May, most of these issues had eased, moving to a balanced market, although suppliers managed to improve margins.

PE demand in Q2 was very strong, up to 100% stronger than in 2019 in many cases, as packaging demand soared on consumer panic buying in what some called the ‘toilet-roll’ effect. April month-on-month demand was up by as much as 200%, but by the end of the quarter packaging demand was at 2019 levels or slightly below. By June, demand slowed as stocks had built up buying decreased.

US PE supplies remained sufficient to meet demand during the second quarter, although the closing weeks of the quarter saw persistent tightness in prompt material as producers trimmed operating rates in April anticipating that demand would decline by a larger amount than was actually observed. Two new LDPE plants from Formosa and Sasol were delayed from planned Q2 start-ups to planned Q3 start-ups.

US PE demand remained flat to higher during Q2, defying expectations and bucking the generally bearish macroeconomic trend that saw many petrochemical products suffer significant losses in consumption. Heavy exposure to the packaging sector and consumer non-durables helped keep PE demand levels up while favourable economics allowed US producers to continue to ramp up export sales.

Supply levels fluctuated through Q2, the spread of the coronavirus changing the dynamics of global markets week by week. Producers cut production, as they reduced the number of workers in their plants. Availability increased later, as sellers from all over the world searched desperately for any location to sell their products. As lockdown measures were eased towards the end of Q2, supply levels were strained.

Demand took a major hit as the coronavirus began to spread across the continent. Lockdown measures were enforced, and these varied greatly. Total lockdown was enforced in some, while others introduced no measures. The largest economies introduced a night-time curfew, meaning that many workers could maintain their jobs. Social distancing measures reduced hours for many, and some converters shut their plants for a week or two to re-organise their facilities to accommodate this.

Availability was significantly affected by the coronavirus pandemic. The Turkey/Iran border was opened to material brought by rail car, although freight costs were very high. The border was then later opened to a limited amount of trucks before being fully opened after Eid ul-Fitr. As markets began closing worldwide, Turkey attracted many offers from around the globe as many sellers looked to offload material. Availability then dropped as suppliers looked to China.

Many converters shut or reduced their operations in June as both the domestic and export markets were decimated by lockdown measures. Food packaging, detergent bottles and protective equipment were the exceptions, but even those markets saw falls in demand from expected rates. From this point, demand has remained largely flat until expected price rises brought some players back to the market at the end of Q2.

Early Q2 demand weakened as regional countries imposed lockdowns and restrictions in their attempts to curb the pandemic spread. Demand for consumer and household products and other non-essential goods plunged, although groceries, foods, and medication continued to be sought. A slowdown during Ramadan and the Eid holiday curtailed uptake in late April and May. Demand recovery in June stayed gradual following a continued rise in cases, even as countries lifted lockdowns to spur economic activity.

Q2 supply was lower on reduced operating rates and idled plants amid quarantine measures in the region. Braskem’s ethylene production was reduced to 65%, while Dow idled several plants and Mexico continues to produce at lower rates. While LDPE remains the tightest grade, supply remains sufficient for all grades. Import offers from other regions at were competitive prices but recent currency volatility, tariffs and longer delivery times limited interest.

Q2 demand for PE film grades related to food and medicine packaging continued at normal or slightly reduced levels. Shutdowns and coronavirus demand erosion for construction, automotive and appliances significantly lowered demand, especially for HDPE. The pandemic led to a generalised slowdown in business activity and countries in the region are facing heightened recession risks, while Argentina is negotiating with creditors to avoid default.

Firming in China PE market stronger than PP since mid-June 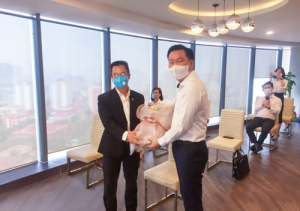 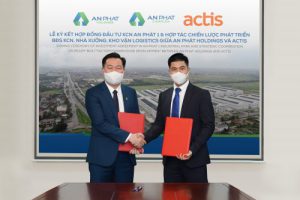 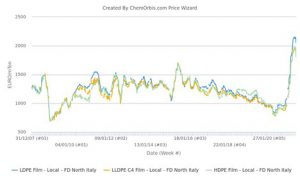 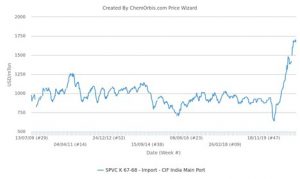 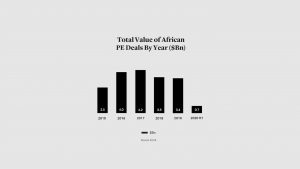 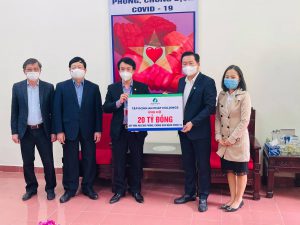